How to Build an Easy Tesla Coil

How to Build an Easy Tesla Coil

So I set out to build a Tesla coil, and I built one! It’s nothing extravagant, but it works, and I’m pretty happy with it!  I know there are a lot of ways it  can be improved, most if which I’ll mention. There are 8 basic parts to a Tesla Coil, which I will list in the photo tags. 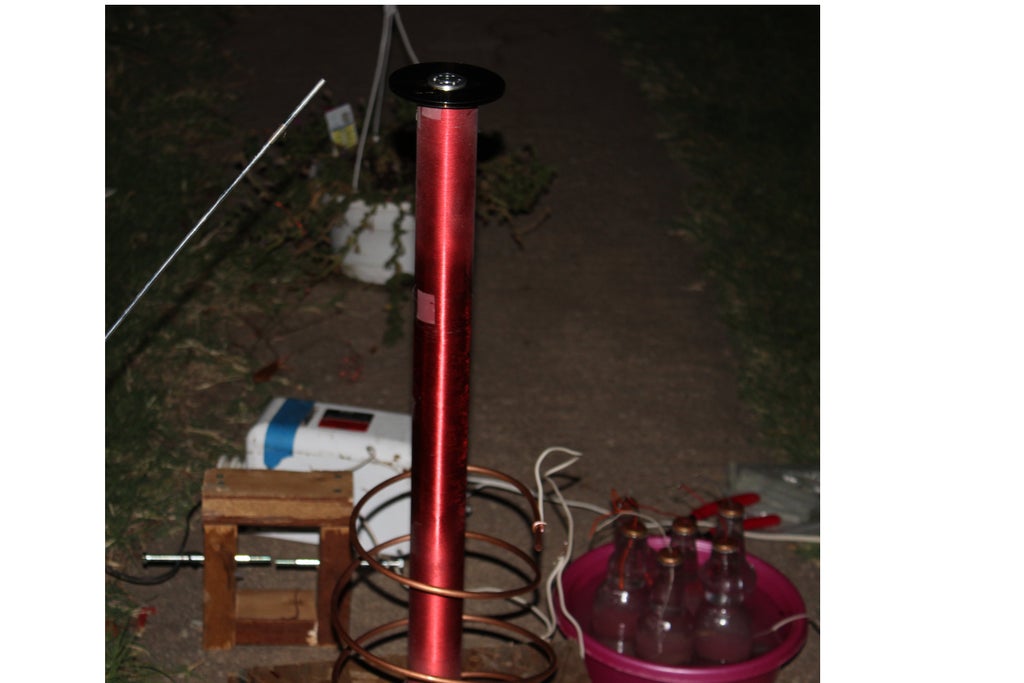 About 4 feet of PVC pipe. The Diameter of it can change according to your preference.

Transformer, again, the voltage will change. I just used what I had.

Wood and bolts for Spark Gap.

About 6 bottles for your capacitors, salt, water, and baby oil.

Something to use as a top load. I used a disk from a old hard drive, but that’s not necessary, it’s just what I had. All you really need is something metal and round-ish.

Wood or whatever you want to use for the base. I used wood.

A steel pole for the discharge wand.

Copper Piping for the primary coil.

This is probably the easiest part to build. All I did was buy some copper pipe for $10.00 at Lowe’s, then stretched it out into a funnel shape. 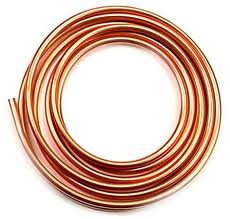 This is the hardest most annoying part, unless you have a lathe, which I don’t. Since I didn’t have a lathe, and wasn’t willing to spend my time hand spinning it, I built my own contraption. First I built a stand to hold the pipe, (sorry, I don’t have any pictures of it.) Then, I stuck a small board into the end of the PVC pipe that I’m using for my coil, and screwed it in. Then I used a table saw to cut a small groove into the board, and then stuck a paddle bit that I had in a corded drill inside the groove, and BAM! A good enough version of a lathe to wrap my wire. I used scotch tape ever once in a while to hold down the coil. then after it’s all Done, spray glue it to hold it in place.

Pretty simple. Four Pieces of wood cut to the same size, made into a square. Drill a whole in two of the sides in the middle of the board. Put two stainless steal bolts though the holes, making sure you have enough space to adjust them, but not too much so they fall out. I realize there are a lot of ways this could be made more efficient, but I’m not trying to build the perfect Tesla Coil here. 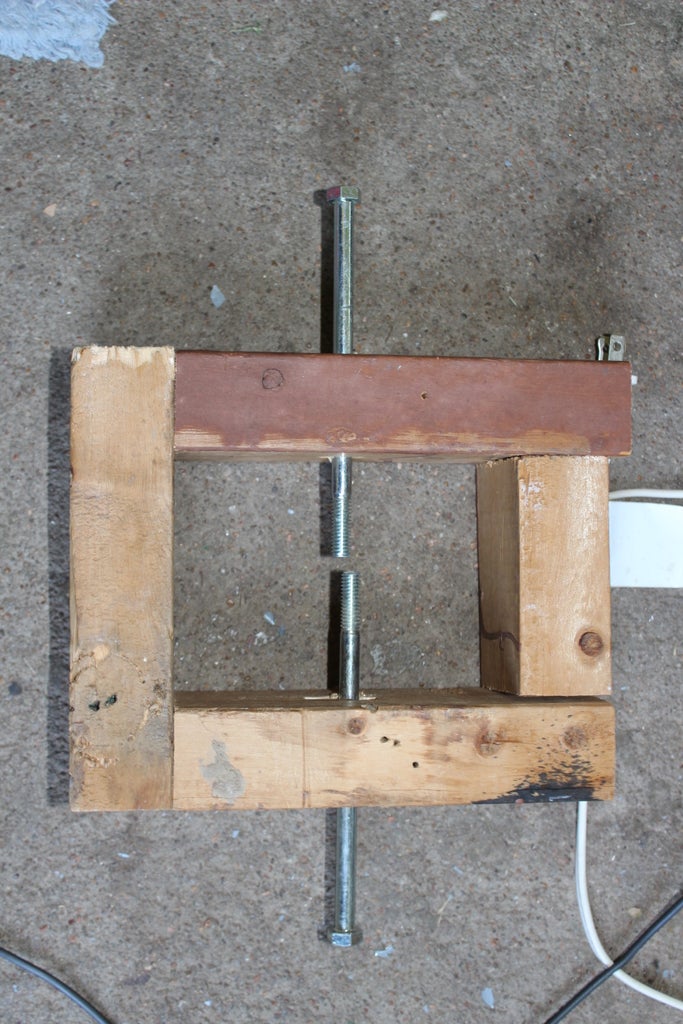 I used six root beer bottles. Get your bottles, fill them with salt water about 3/4ths the way, then the rest of the way with baby oil. The amount of salt water in the bottles needs to be close to the same, the easiest way to do this is to make a whole gallon of salt water, and then pour it into each bottle. The salt water doesn’t have to reach the point where it can’t absorb any more, but the more salt the better. Then stick them all beside each other, drill a small hole in each of the lids, and stick a wire though each of the lids, all the way to the bottom of the jar. Then connect all the wires to one wire at the top of the capacitors.  There are two ways to do this next bit. Most people say to wrap each of the bottles with aluminum foil, and then connect all the foil, but that seemed tedious to me, so I didn’t. Instead, I just put them in a bowl filled with salt water and used that as the other end of my capacitor. 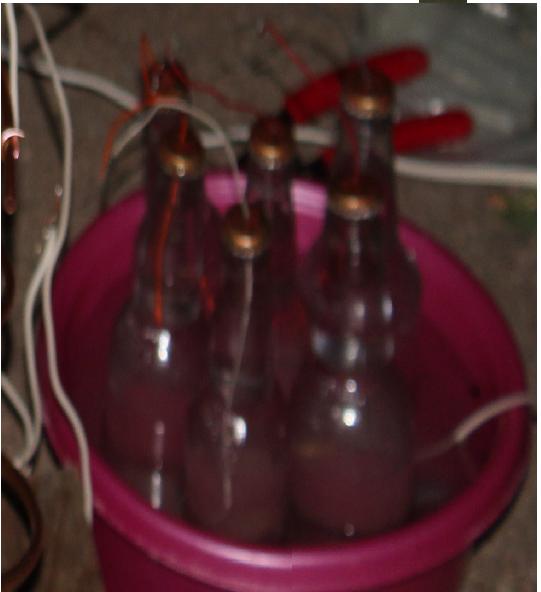 I lied earlier. This is the easiest step. Go out and buy yourself a transformer. I got mine off  of Craig’s List. 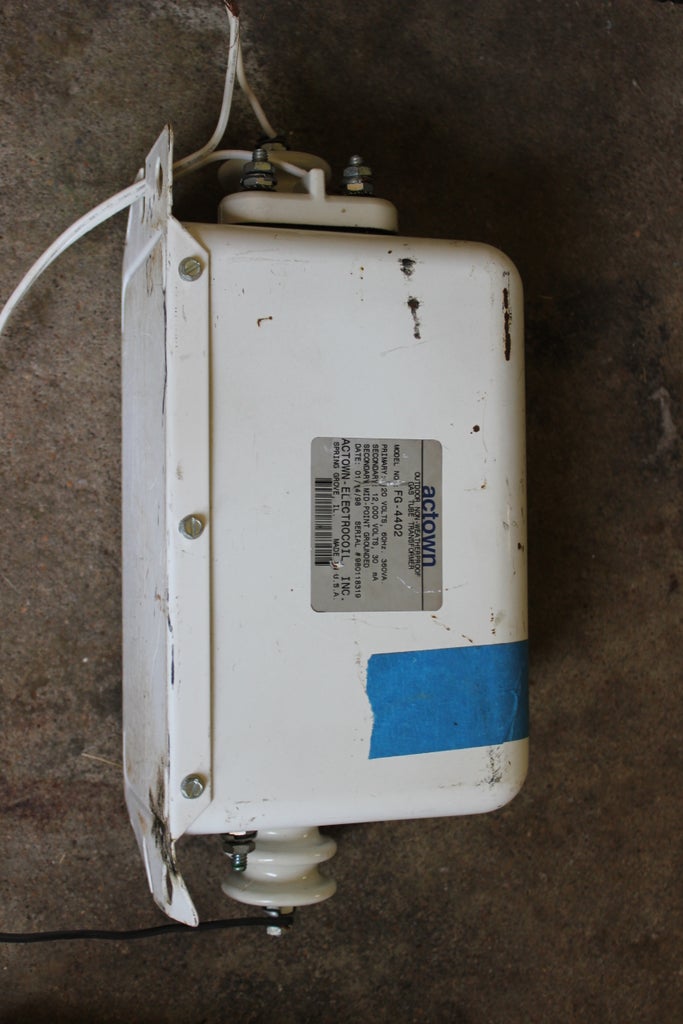 I took apart an old 100 KB Hard Drive I had and got the aluminum disk out of it for my top load, it seems to work rather well. This was not at all necessary, it’s just what I had. You can use really anything you want that is metal and a remotely similar shape.   It was way shinier before I touched it so much. 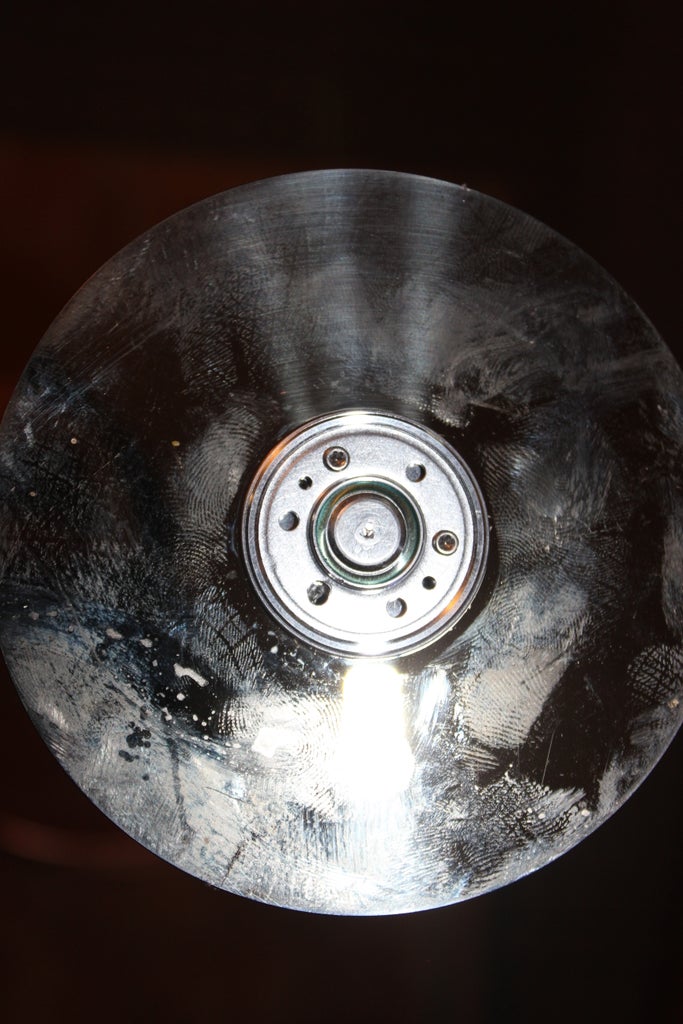 I just used a metal stick that I stuck in the ground in close proximity to the top load. A technical one is built a special way to let you hold the end and discharge it, but I didn’t build or buy one. 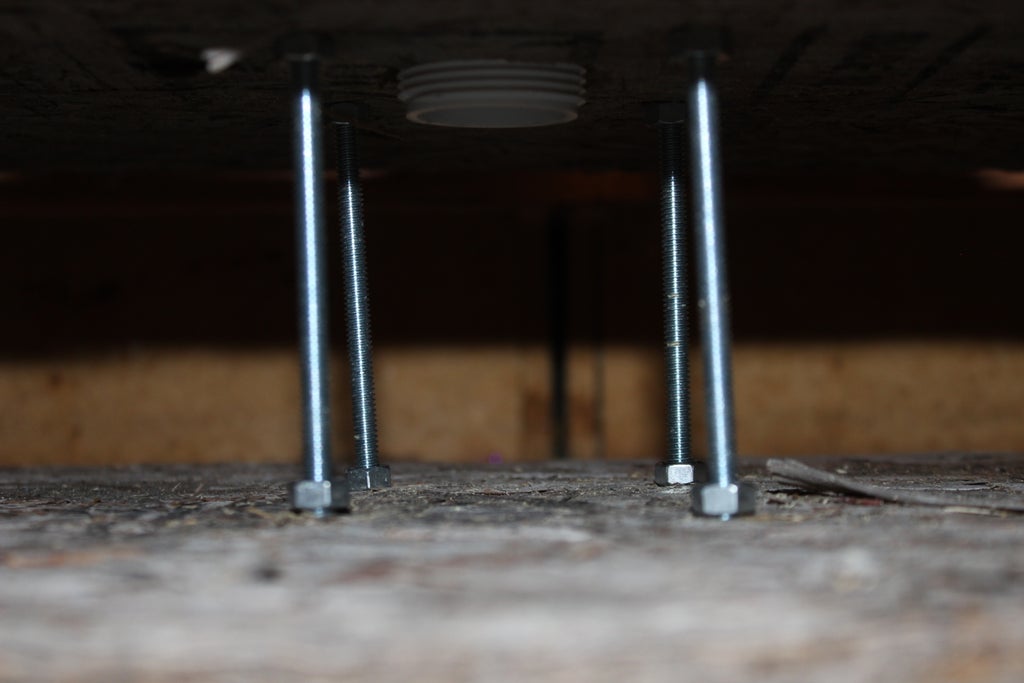 I got two 1/4″ plywood cut the same size, and four bolts and 12 nuts. I put i together as is shown in the picture. I drilled four holes big enough for the bolts in the middle of the two pieces of ply wood. Leaving space enough between the bolts for the Secondary Coil. Then I used a door-nob drilling bit to drill a whole the size of my secondary coil. Then on goes on board, then four bolts to tighten the board down, then four more bolts for the next board to rest on. Then the next board, then four more bolts to tighten that board.

Now we’ve got all the pieces, time to put them together. I depict how the circuit runs in the picture. Stick the primary coil in the hole on your base, hot glue it down. I put mine into a threaded reducer, and put the smaller end into the hole, that way it’s not resting alone on the hot glue. Attach the wire on your 2ndary coil to your top load on one end, and then to one of the four bolts on the other end. Next, put your primary coil around the secondary, making sure it doesn’t touch any of the bolts.Then, run a wire from your primary coil to the same bolt you ran the other coil to. Then run a cord from that bolt to ground. Wire from transformer to gap generator, from the gap generator to the top of the capacitors. Stick a different wire inside your bowl of salt water that your capacitors are in, or to whatever you used as your negative end, then from there to the Primary coil. Then, from your primary coil to the other end of the spark gap, to the other end of your transformer. Then plug it in and stand back and watch the sparks. Or stand close, just don’t kill yourself.

Well, that’s about it! I’m sure you know all of the fun stuff you can do with a Tesla Coil, otherwise you wouldn’t have set out to build one. I hope you have fun building one! This is my first instructable, so feel free to give me advice or tell me if I did something wrong. I might stick my tongue out and laugh at you though if you do…just on the inside.